“Covid-19 Food Aid: The Pandemic Heist” is a project of Gambia Participates that started in April 2021 to investigate the credibility of the government’s covid-19 food aid procurement and distribution.

Following the virement of D700m from the 2020 budget by the Minister of Finance to establish the Covid-19 Food Aid without Parliamentary approval, Sidia Jatta, a Gambian veteran Parliamentarian declared the process as an act of “fraud”. But the fraud surrounding the disbursement of the funds, is perhaps the country’s biggest financial crime committed during a medical crisis.

In this series of reports, Gambia Participates supported local investigative journalists that has revealed a significant sum of the COVID-19 food aid expenditure was unjustified, including cases of missing contracts amounting to over D60M of the D1.7B earmarked health and economic component of the covid intervention.

Investigators also revealed, in addition to the case of missing contracts, there were other serious infractions including but not limited to contracts awarded to companies that were not listed in the GPPA vendors’ list as required by law. Unregistered companies and individuals were also awarded contracts contravening the Procurement Authority Act of 2014.

Government’s auditors cited that there were contracts, as well as bidding documents, that were not presented for audit as required by law. Other procurement rule infractions include some responsive bids were cast aside in favor of non-responsive ones and unpaid liabilities to several government and non-government agencies and entities who rendered services to the Covid-19 Committee.

The sister of a Gambian business mogul (Abubakar Jawara) who supports the Presidency, took home a contract worth D33m which other more competent bidders described as pure favoritism. An individual member of the Gambia National Olympics Committee (sports committee) also benefited from the millions to supply food items to the government ‘Single Sourcing’ was favored over competitive bidding which not favor the client i.e. Government of The Gambia. The Auditor's conclusions were that single sourcing without approval is a gross violation of the GPPA procurement rules and regulations; that the distribution of the rice was not carried out in accordance with Essential Commodities Emergency Powers Regulations of 2020 and the President’s Proclamation of 26 April 2020. As far as members of the Sub-Committee were concerned, the matter was not of concern.

The following reports shows how the covid-19 pandemic created an opportunity for the biggest economic crimes in The Gambia. 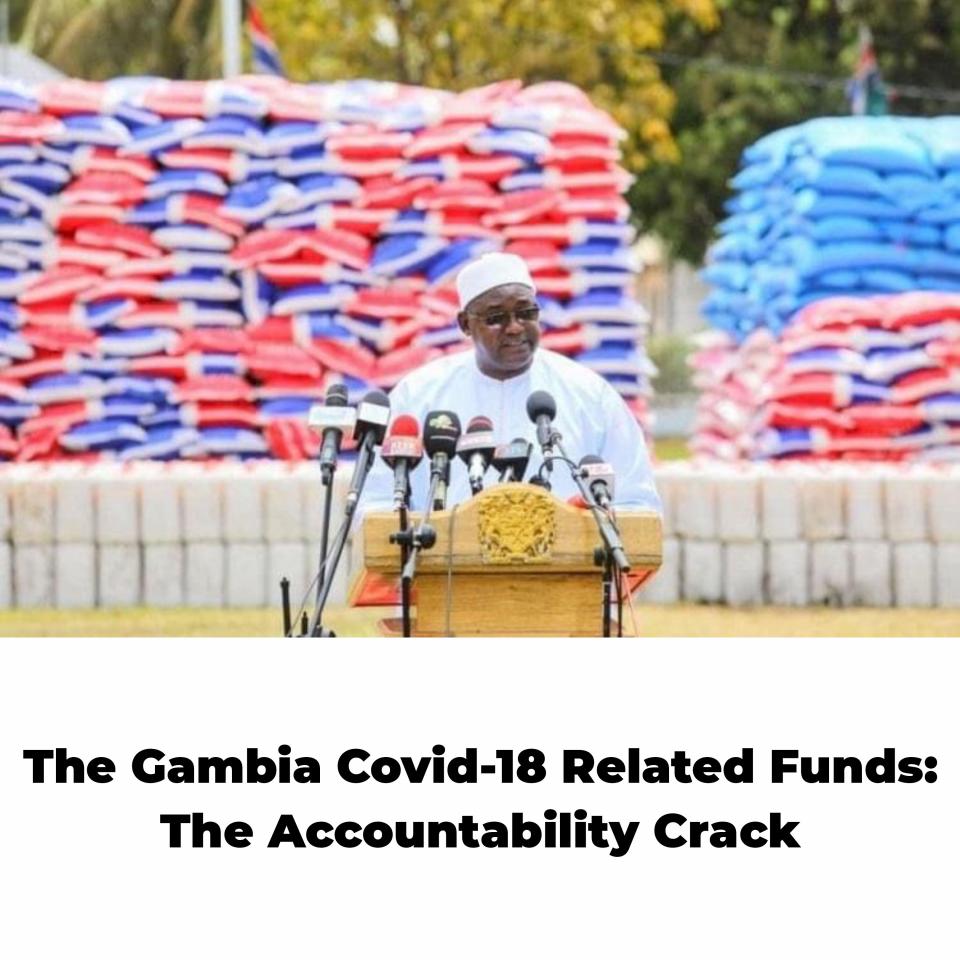 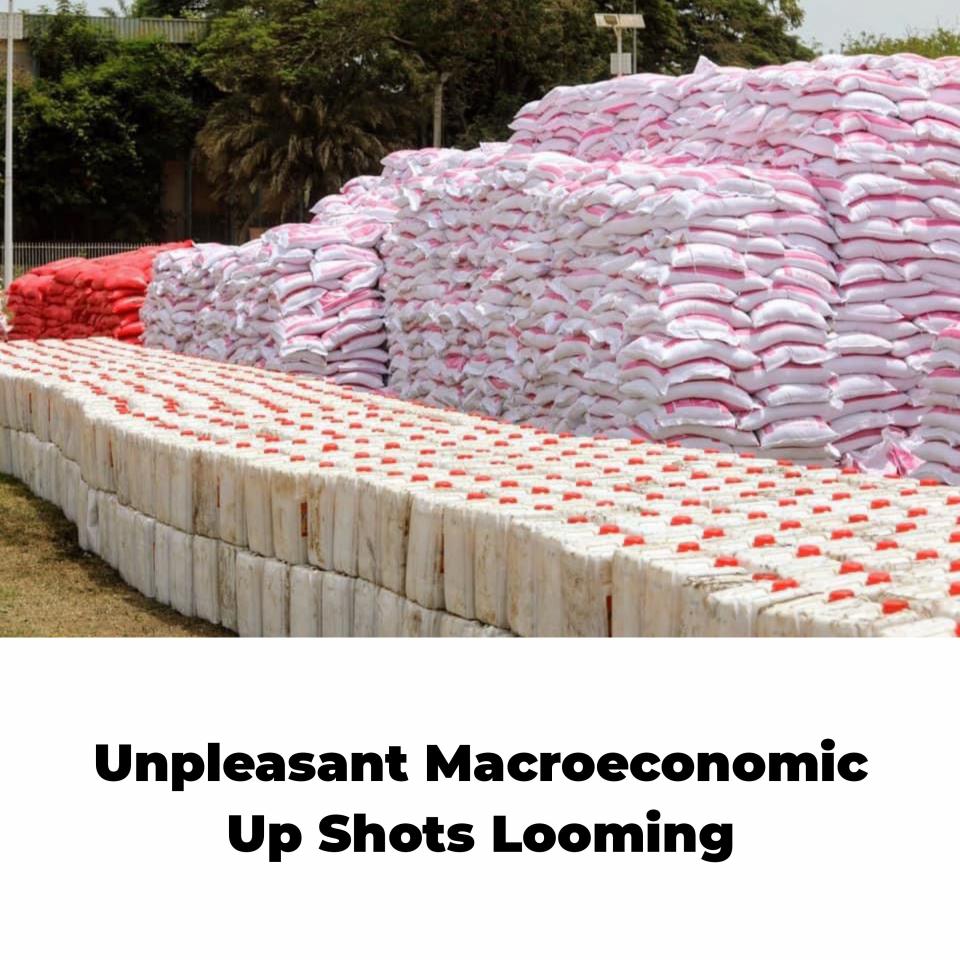 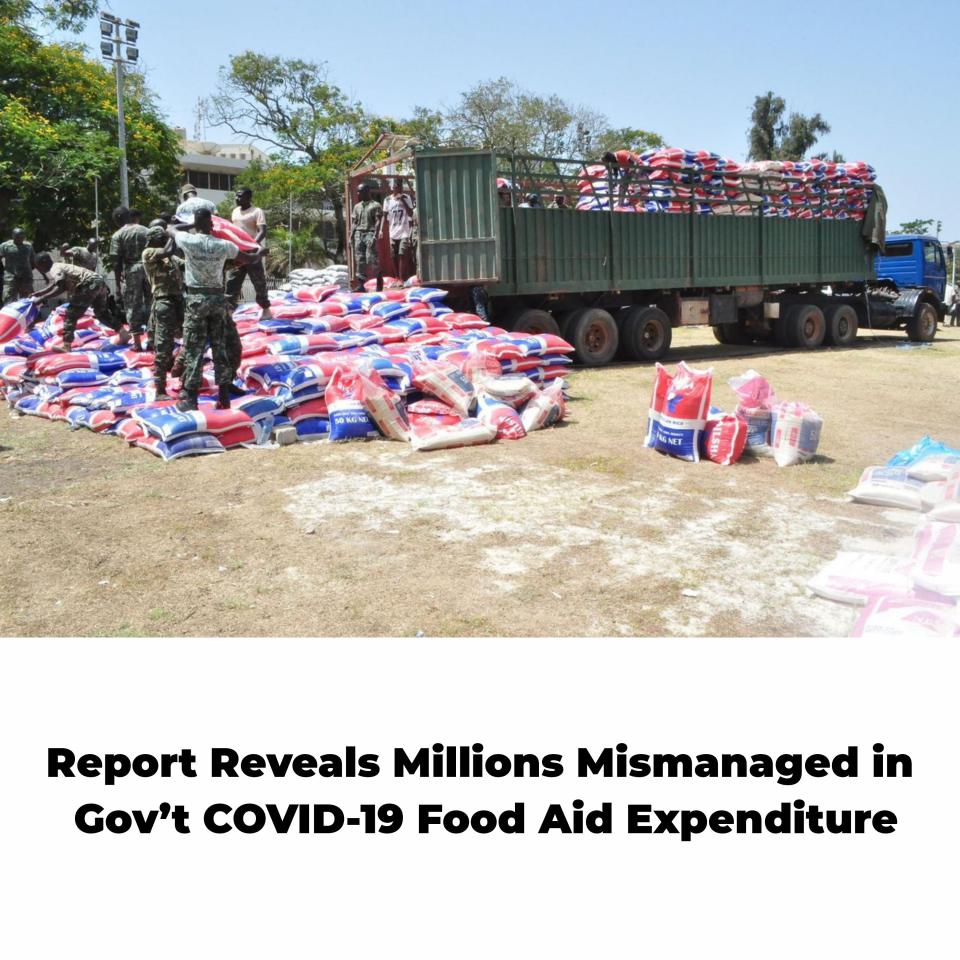